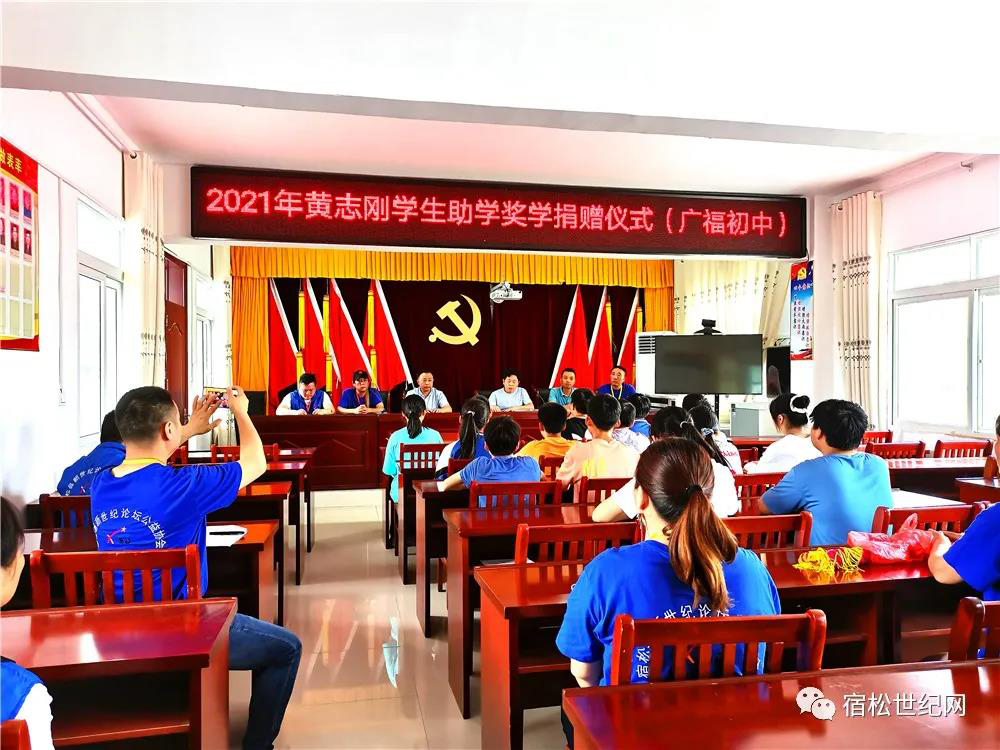 Later, Mr. Zhang Fei, Secretary of the Youth League Committee of the University, read out the list of students who had received the donation.Mr. Huang Zhigang, the representative of Susong Century Network Charity Association, was entrusted to distribute grants to the students.The student representative Zhang Qian expressed her heartfelt thanks to Mr. Huang Zhigang for his help. They will certainly cherish these opportunities, overcome all kinds of difficulties, study hard and become useful people!At the same time, Mr. Huang Zhigang gave encouragement to the children from Wenzhou, saying, "Youth is the starting point of dreams, dreams are the goal, dreams are the pursuit, I wish all the students through their unremitting efforts and pursuit, can dream come true, to be a useful talent to the society and the country!" 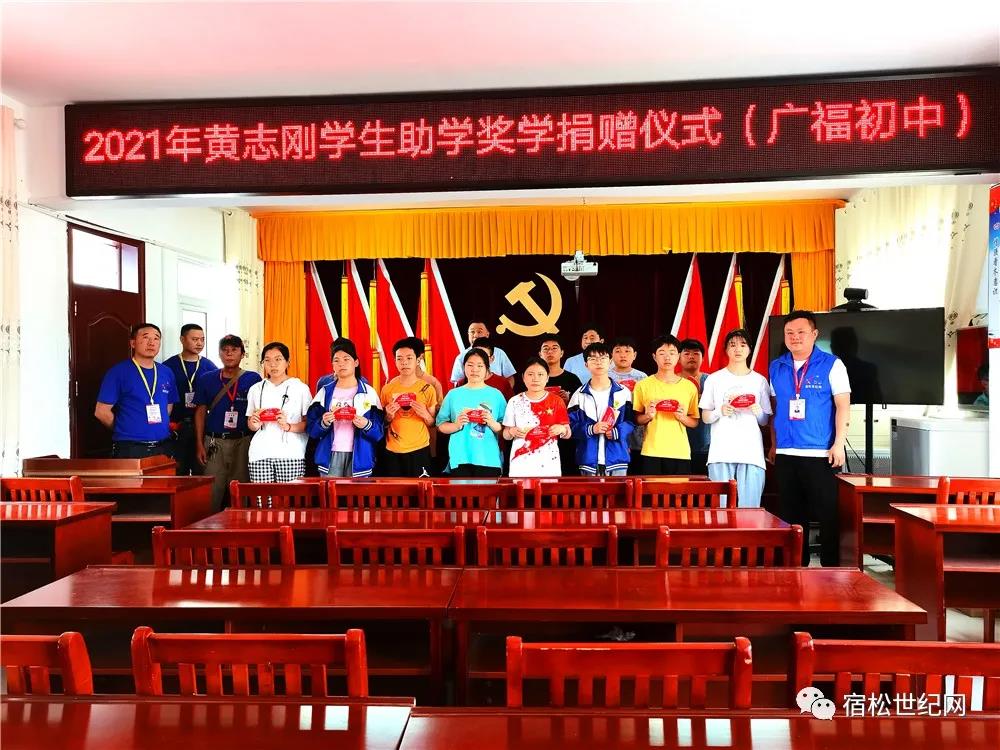 Through this activity, students feel love and enlightenment, will be self-disciplined, and study hard ! 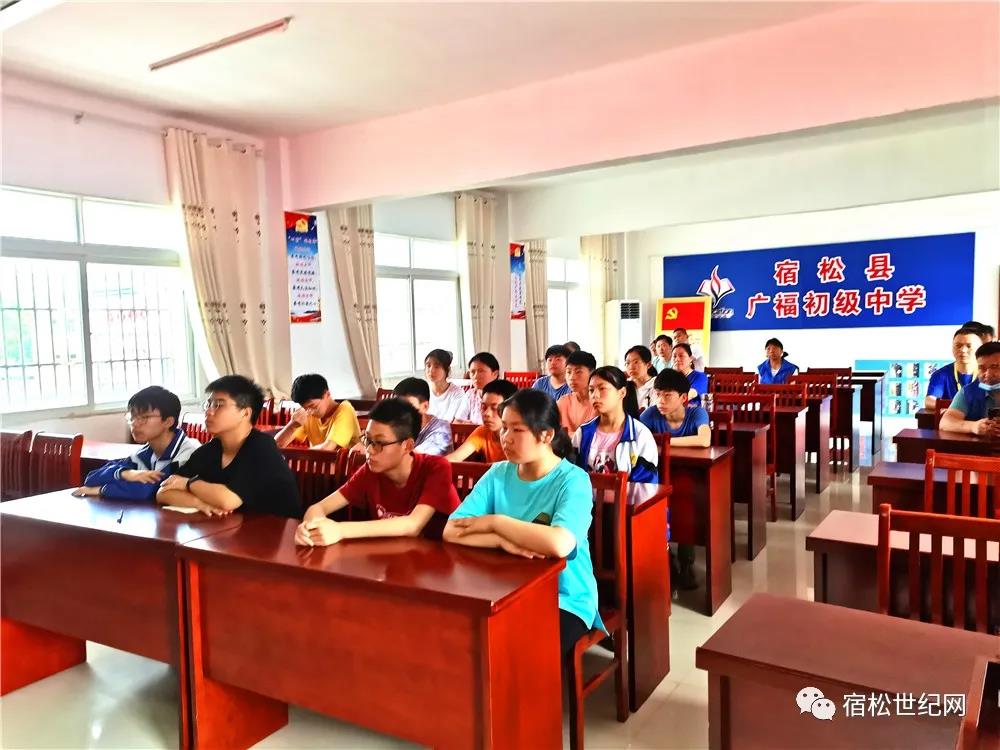